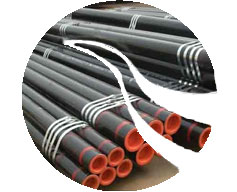 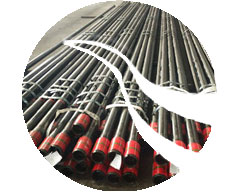 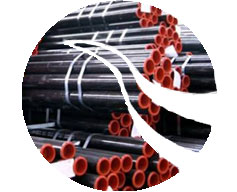 API 5LC CRA Line Pipe is made up of high corrosion resistant materials such as austenitic stainless steels, titanium alloys and duplex steel materials. The Lc52-1200 and other grades specify the material composition, mechanical properties and other aspects of the pipes. These are used as line pipes and clad pipes to minimize corrosion. The API 5LC Lc30-1812 CRA Line Pipe can range in size from 6 inches to 60 inches. The dimension of the pipes vary and the nominal bore sizes range from 4 inches to 24 inches. The CRA Materials can be rolled, expanded and heat treated to provide extra strength and hardness. The wall thickness of the pipes range from 4 inches to 60 inches depending on the outer diameter of the pipes. The CRA Clad Line Pipe is used to cover pipes of other material so that the corrosion is restricted. Applications with highly corrosive content and conditions use these types of pipes. The pipe can be expanded, repair welded, or heat treated in production. There are different material designations for the CRA Line Pipe such as LC30-1812, LC65-2205 and so on. The minimum yield strength and tensile strength of the pipes differ with the material types. The minimum yield strengths range from 207MPa to 552MPa and the minimum tensile strength of the Api 5LC Corrosion Resistance Alloy Line Pipe ranges from 482MPa to 758MPa. These pipes are approved by the American Petroleum Industry standards. While the line pipes range up to 24 inches, the clad pies can range up to 60 inches in nominal bore size. 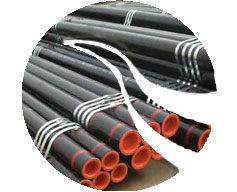 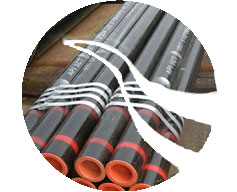 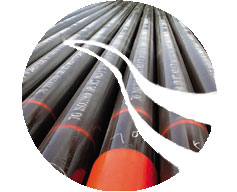 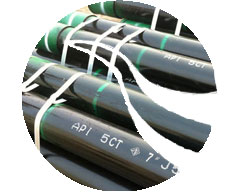 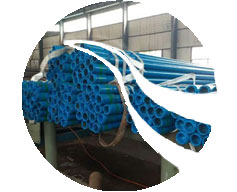 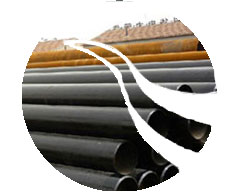 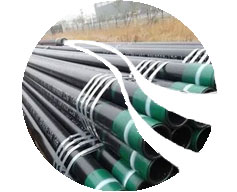 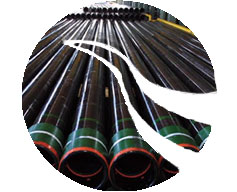 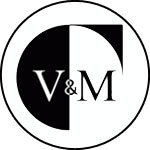 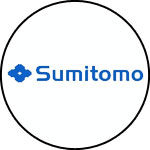 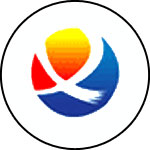 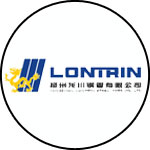 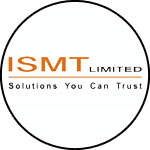 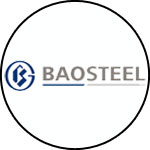 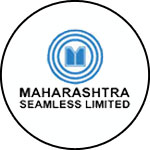 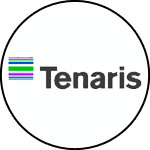 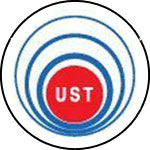 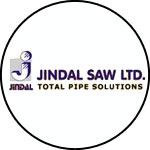