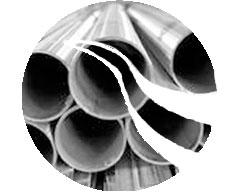 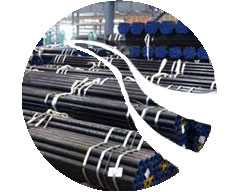 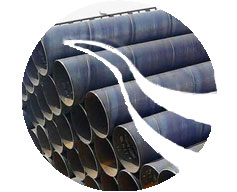 Sour Service Pipes Material has carbon, silicon, manganese, phosphorus, sulfur, vanadium, niobium, titanium and other elements in trace quantities. These pipes are used in different industrial applications and the drill pipes are one such special pipes types. The Sour Service Drill Pipes is used in the drilling applications. These pipes are made up of special proprietary chemistry and are tested under NACE SSC  and come under the IRP specifications. The Sour Service Pipes has a minimum yield strength of 758 MPa and can perform well under harsh conditions. The sour service applications contain H2S and other hydrogen releasing content. The Material For Sour Service Pipeline makes sure that the released free hydrogen atoms do not react to create cracks in the internal surface of the pipes. The hydrogen induced cracking can cause the pipes to leak and in the case of oil and gas applications, lead to explosions as well. The Sour Service Line Pipes comes in different standards, sizes and specifications. There are different grades such as the API 5L X56 and others that have specific mechanical and physical properties. The pipes can be seamless and hot rolled. The sizes of the Sour Service Carbon Steel Pipes range from 3/8 inches to 30 inches in nominal bore sizes. There are different schedules such as schedule 20 through XXS and heavier. The Sour Service Pipeline can come up to 13 meters with custom cut to length sizes and the pipes ends can vary as plain, beveled or coupling. There are also different types of delivery conditions such as quenched, tempered, normalized and so on. we are one of the supplier who provide cut to length pipe in all grade which saves your cost. Rexal Tubes is a Sour Service Pipe supplier who stocks pipes in all surface finish 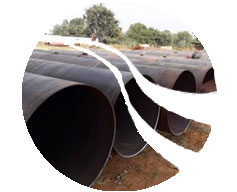 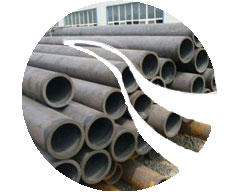 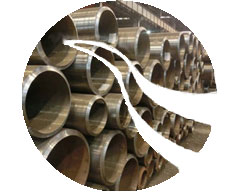 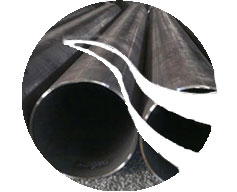 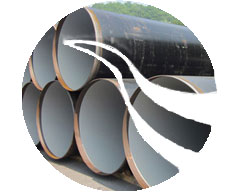 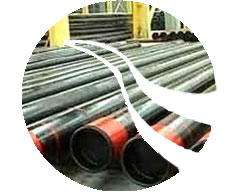 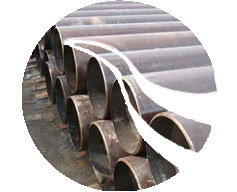 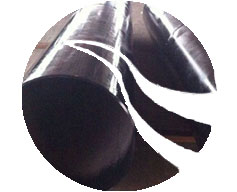